Lost your password? Please enter your email address. You will receive a link and will create a new password via email.

You must login to ask question .
x 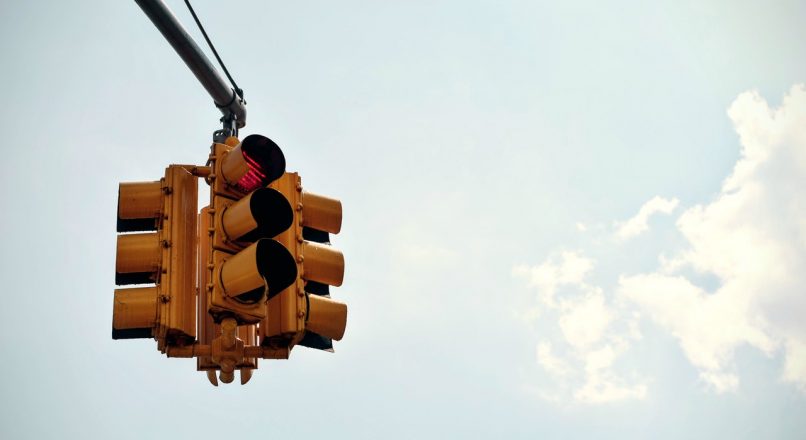 If you ever interview job candidates, you need a Non-Negotiable List.  This list is used during the interview process to help identify “warning signs” that candidates aren’t a good fit for the organization or position.  When a candidate shows one of these warning signs, he or she is no longer considered as a potential hire.

We used a Non-Negotiable List quite effectively at my old company, curbing our turnover by over 90% in one year.  The genesis of the list were the many occasions where on the heels of a new employee not working out (fired or resigned), one of the interviewers would say something like “You know ,when I interviewed him/her I noticed he/she . . . (Fill in the blank with any of the items on the list below.)  When it comes to interviewing, trust your gut.

Here is a list of 20 sample non-negotiable traits and behaviors that should be red flags for most jobs. This list will help you start creating a list of your own, using warning signs for behaviors that clash with your company culture.

Create your own Non-Negotiable List to benchmark candidates against during the interview process. Use your list and make no exceptions, since the behaviors and actions are non-negotiable.  Trust me, it works.

Meta: If you interview job candidates, you need a Non-Negotiable List to help identify “warning signs” that candidates aren’t a good fit.

Kevin Sheridan is an internationally-recognized Keynote Speaker, a New York Times Best Selling Author, and one of the most sought-after voices in the world on the topic of Employee Engagement.